Heading into the first week of October

So the suitcase is open to be packed.
Be back next week to tell you about it.

I usually go to the city with my sister during this time but this came up.
Here is Lanier's wonderful writing on her sister  and a trip to NYC
at The Rabbit Room.
Posted by Bonnie at 2:41 PM No comments:

It just was a beautiful Friday


I must say that everyone here where I live said " Isn't it gorgeous outside."
September wore her most lovely dress today!

Now I almost forgot to read BLOGS this week. Have to check in with
some friends and family. Blogs  bring refreshment to my heart. Doesn't
it yours? Thank you all for writing and posting thoughts and funny
stories and very , very dear ones and teaching me.

Hearts are opened . We look in  and somehow over this machine,
a knot is tied.

Wasn't she adorable?
I am not sure where this was either! 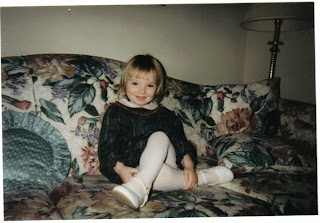 It just was a beautiful Monday

IN looking for a September poem to post, I found this funny Billy Collin's poem
and so even if it is not your birthday today or even this month, he will make
you chuckle. He did write it last year which makes him 72 this year. So
that makes Cheerios the same age. Never would have guessed he was THAT old. He is in Russia right now as a sort of Poet Ambassador. If you happen to be in NYC in a month: Billy reads at the 92nd Street Y on October 21. Then he will be in DC and then Atlanta and so on , Prairie Home Companion
in Minneapolis on Nov. 2... all this from his Facebook page.

One bright morning in a restaurant in Chicago
as I waited for my eggs and toast,
I opened the Tribune only to discover
that I was the same age as Cheerios.


Indeed, I was a few months older than Cheerios
for today, the newspaper announced,
was the seventieth birthday of Cheerios
whereas mine had occurred earlier in the year.


Already I could hear them whispering
behind my stooped and threadbare back,
Why that dude’s older than Cheerios


the way they used to say


Why that’s as old as the hills,
only the hills are much older than Cheerios
or any American breakfast cereal,
and more noble and enduring are the hills,


I surmised as a bar of sunlight illuminated my orange juice.

the sound of music

Coming down after the quiet of weeks .
Coming down for hours on the dry ground.
Who would have imagined this summer with all the rain we had.

Our cat got dirty in the dusty ground this past week.
Dry.
She had a slight reddish tint on one side. Clay dirt here in the Carolinas.
Here she is years ago : 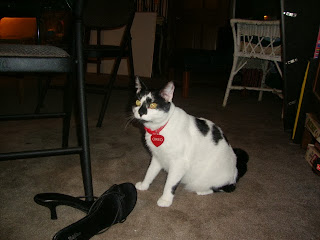 
This came in the mail and I thank Sarah:

Longen for a pilgrimage said Chaucer.
When We Two Walked ; a Pilgimage in Spring by Rita F. Snowden
A walking across England to Canterbury and not from London.
I can't wait to start reading.


I love this sentence:


“My mom could make an ordinary afternoon an event.”

This quote was from Lisa Jo Baker on A Holy Experience in July.
She grew up in South Africa.  Here is her blog.


So nice to be home and quiet.

Saw a hawl screeching across the backyard.
A hummingbird's flight over the back deck sounded like an engine humming.

I could hear because of the quiet.

Just reading Sarah's blog  and she is back home.
Looking forward  to what she writes next:
I am writing my talks on imagination. I’m developing a line of children’s books… quite the exciting announcement to come.

Just read Lanier also over at the Rabbit Room. Not back on her blog but hopefully soon.
Just read my daughter-in-law's blog about last weekend and hearing John Piper at
this blogger's church's 10th anniversary worship service.
( Do listen to him : it was powerful)

Just read my daughter's blog and what she started today.

photo from Terrain which is a branch of Anthropologie.
I get their emails just to see the beauty. 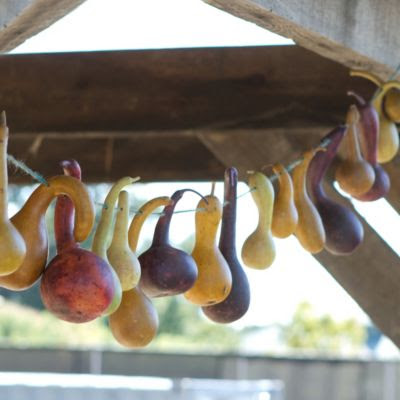 My husband is home. My college son, still  in England, called( skype)
to make sure I  knew the plane was on time and not the 3 hour delay
the airlines sent out as a possibility.  I  remember my husband taking business
trips in the 1990's to many overseas places and how a phone call
was always something he did. And he did it from wherever he was.
And it wasn't free but the company was charged.

Times have changed. It is good.

Posted by Bonnie at 2:18 PM No comments:


The weekend was wonderful.
Son and wife from Tenn. came home for the weekend,
for a wedding.
So all but the two in the UK were here.
Oh, they are having fun. Got into Parliament today after standing in the
rain with all the crowds. They were the last to be picked.
David Cameron, Prime Minister, arrived late because he was meeting
with John Kerry about Syria.

We also got to the Greek Festival near downtown yesterday.
I love the Drive Thru ( a table on a side street ) ...and still eating
on the salad, lamb, and gyro.
Plus we had watched My Big Fat Greek Wedding friday night to
get ready  for this wedding. My oldest was one of the
best men. There were two best men plus 7 brothers : 6 of the groom and
1 of the bride. 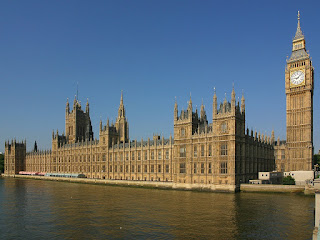 
I adore maps.
My husbands does even more.
A friend had chairs with "map" fabric.
Today , my students filled a map with the places in Macbeth.
Scotland.
The guys are there. In Edinburgh. On the map.
I  looked at the map and the imagination stirs.

Posted by Bonnie at 7:31 PM No comments:

A great poet passed away

Seamus Heaney  died suddenly on August 30th. I was quite sad when
I heard the news. Watched the funeral online yesterday from Dublin.
Watched as Bono and his wife came in . The actress who played Mr Bates'
crazy wife who someone killed was there. It was so full of beauty for Ireland's
poet who was like Scotland's Robert Burns. He kept memory alive for place,
home, marriage, ordinary things of life. Today, my students read his poems
out loud. They picked certain ones because the poems brought back their
own memories of blackberry picking, etc.....

Noone has read any of my favorites. We'll see on Thursday.

Beowulf's translator, Nobel Prize winner ,  and a voice not to be heard again. The writing is over.
His last words to his wife were : Noli Temeris .... do not be afraid.
The last song played by his request at the funeral was Brahms' Lullaby on the cello.

Seamus and his wife

Bono and his wife

Posted by Bonnie at 8:34 PM No comments:


The Little Way of Ruth Leming by Rod Dreher

Endearing and honest book about Rod Dreher's sister's death : cancer.
She lived well. It is a genuine and real story of love in a little town for
a little sister and how her big brother tells their story.

Here he is as the speaker for Socrates in the City  with Eric Metaxas.