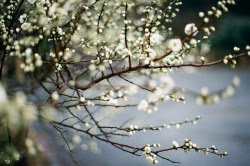 
Trying to find a book at the library that is a book: not an e-book, not an audio
book online to stream into my computer or phone = UGH.

So does this mean I am to buy all those books that I want to read or
even look at to see if I want to read because the library is not about
reading books but about technology?

Good article on G. K. Chesterton here.
I am very sure he has the  answer to this.
Very sure.

Good day today with 12 middle school girls. We are winding up Emily Dickinson.
We read  3 poems  for Spring, Summer, and Fall. Each  girl wrote their own poem
akin to E.D.'s style or in another form. We didn't have time to read them out loud
but they begged to  after lunch  in a circle as the Mom's waited on them.
A Delectable Education.

Listen to A Delectable Education podcasts 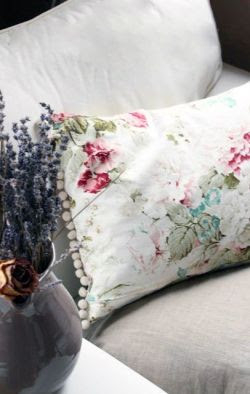 visit NYC in a blog

Lots of bird courtships were well underway.
( love this sentence as nesting is going on here too)

Shadows were sharply defined by the sunlight. 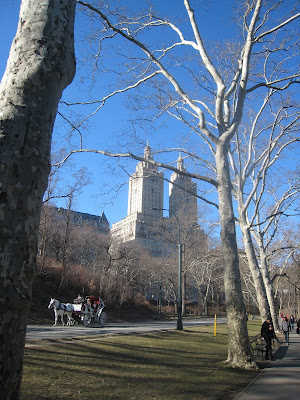 
Good books for using in homeschooling :

Little Journeys to the Homes of Eminent Painters by E. Hubbard 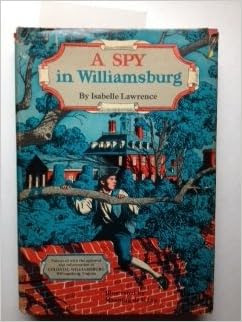 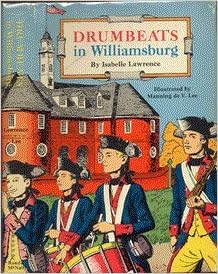 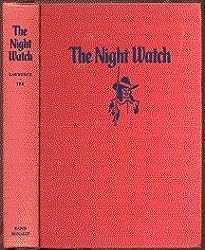 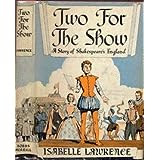 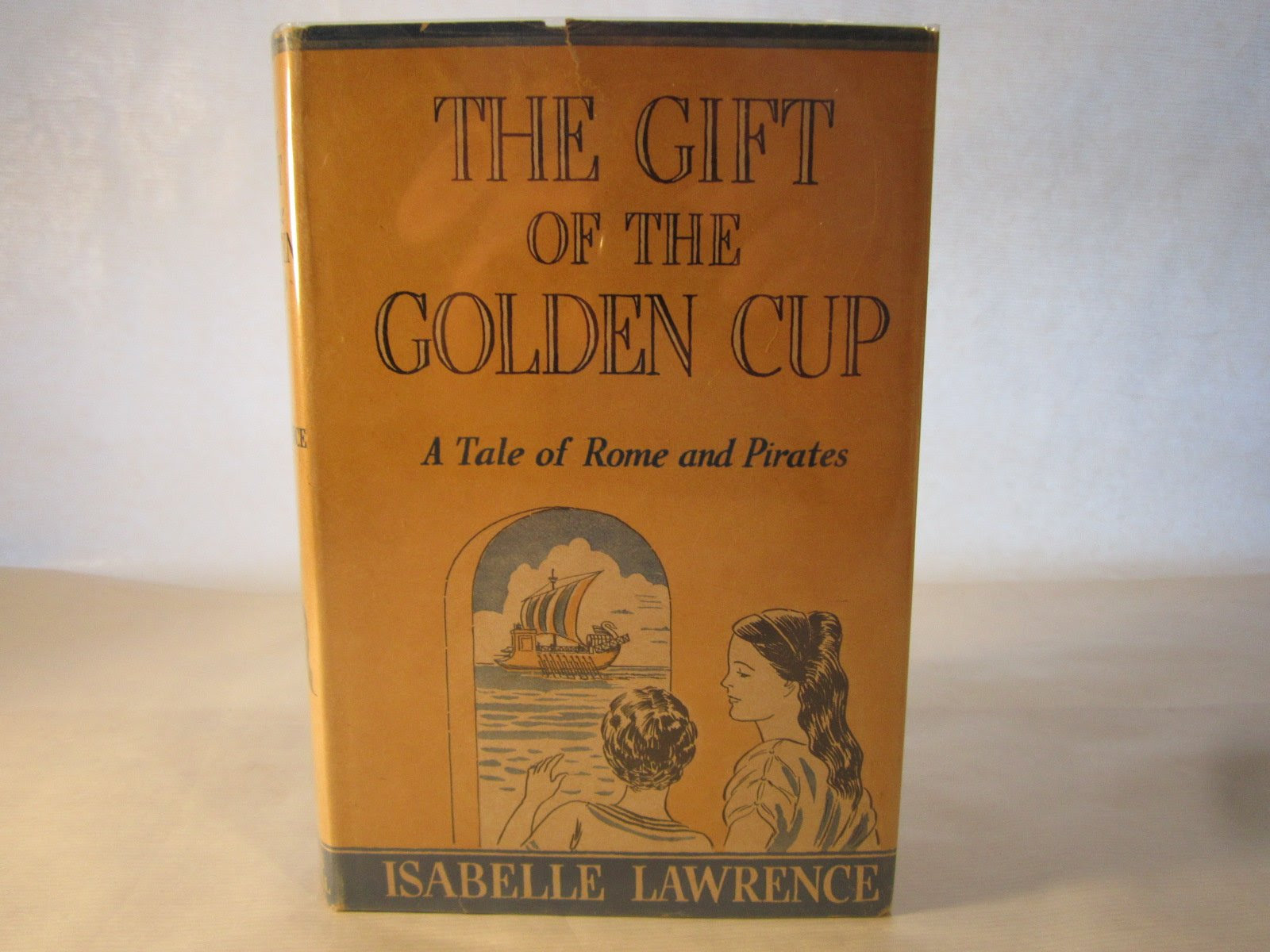 Posted by Bonnie at 4:37 PM No comments:

food for the soul 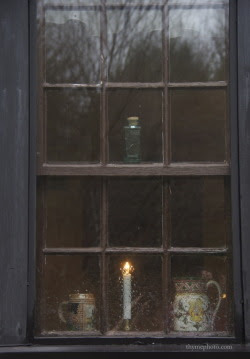 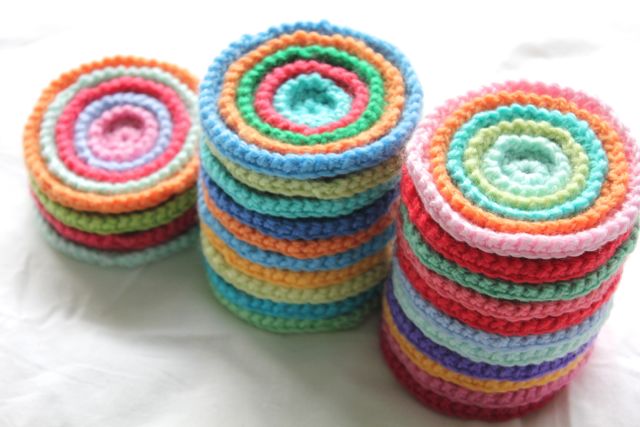 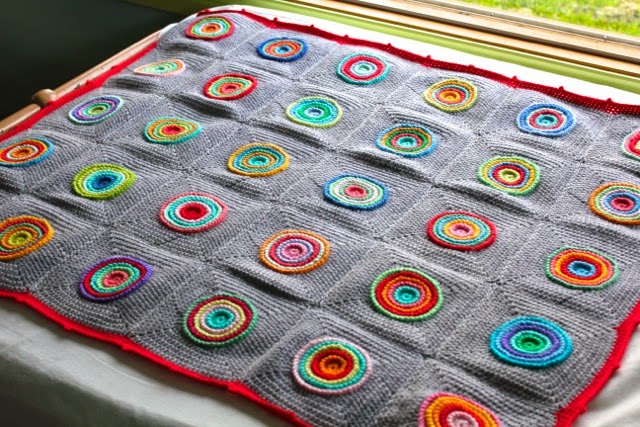 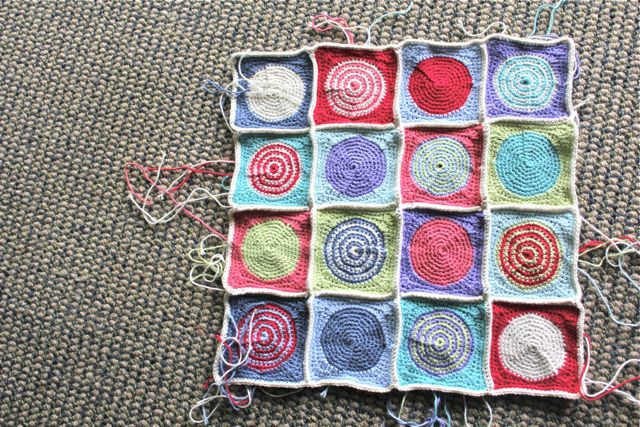 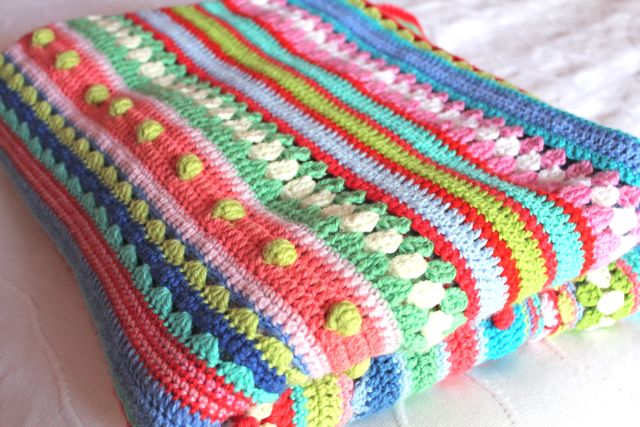 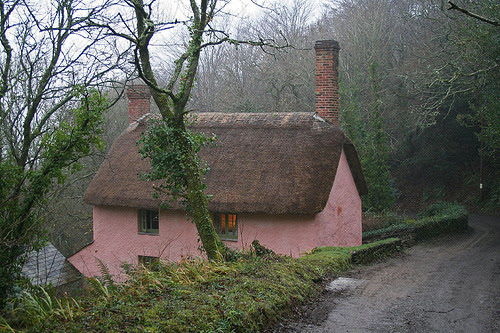 Longing is like the Seed
That wrestles in the Ground,
Believing if it intercede
It shall at length be found.

The Hour, and the Clime--
Each Circumstance unknown,
What Constancy must be achieved
Before it sees the Sun!

New movie coming out. Read about it here. 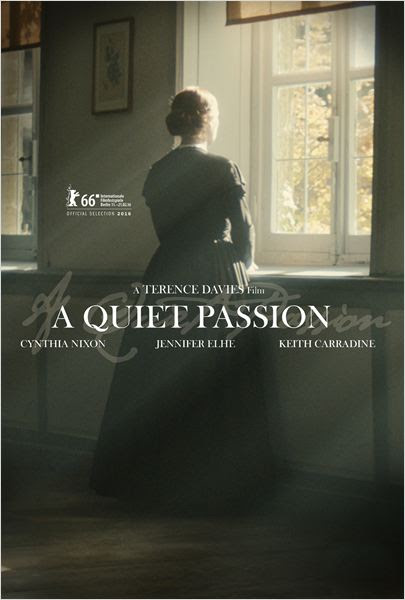 It snowed this morning 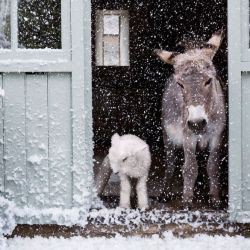 Every other Friday, I teach a Girls Morning Class. The girls are delightful.
We cover Plutarch, folk songs, poetry, The Taming of the Shrew and always
a short dictation. The girls range from 10-14. So...... this morning about
11:00 , there was a " IT'S SNOWING!!!" We became like those animals
staring at the beauty. Today I had planned for Emily Dickinson's poem:

It sifts from Leaden Sieves -
It powders all the Wood.
It fills with Alabaster Wool
The Wrinkles of the Road -

There is was: the snow in Emily's poem. One girl had recited this poem
right at the beginning of class when it was just plain cold outside.  They begged to go  out and declared me to be the best teacher in the whole world. They ran  outside to catch snow on their tongues until the cold sent them back in . We read Emily...and  each found their favorite verbs about snow:

We watched the snow do all those verbs. Sifting like flour from God's sky.  The girls ran outside again and the snow was enough to make  tiny snowmen.

Then  in for Shakespeare: Act. 5, Scene 1 of The Taming of the Shrew. The merchant is looking out the window. Wow. We had been doing that for the past hour.

Sometimes I have to just know that God is with us/me when after a weary week.  He shows His glory in making the lessons fit together in ways I could not have planned. We stood  in awe and wonder.  Pure delight at the snow... 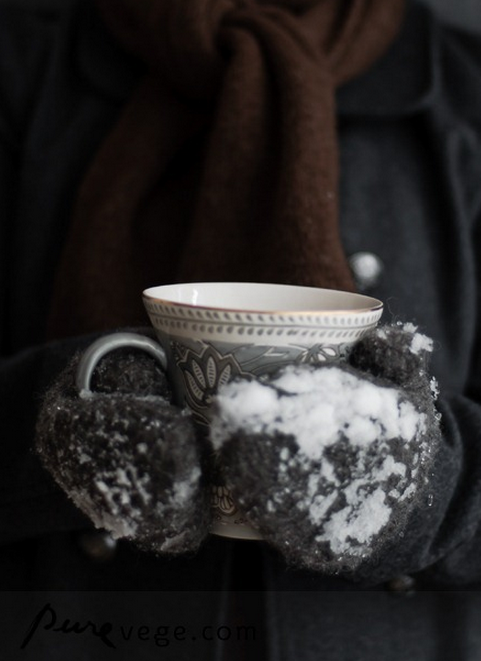 
- too many meetings that don't accomplish alot

- Valentine's: some done, some not done

- Sweet note with a Starbuck's card in it

- Seeing this movie on Thursday. Read about Lilias Trotter: The Passion of the Impossible over a decade ago, even writing the author to get a copy or something. Letter in the book... 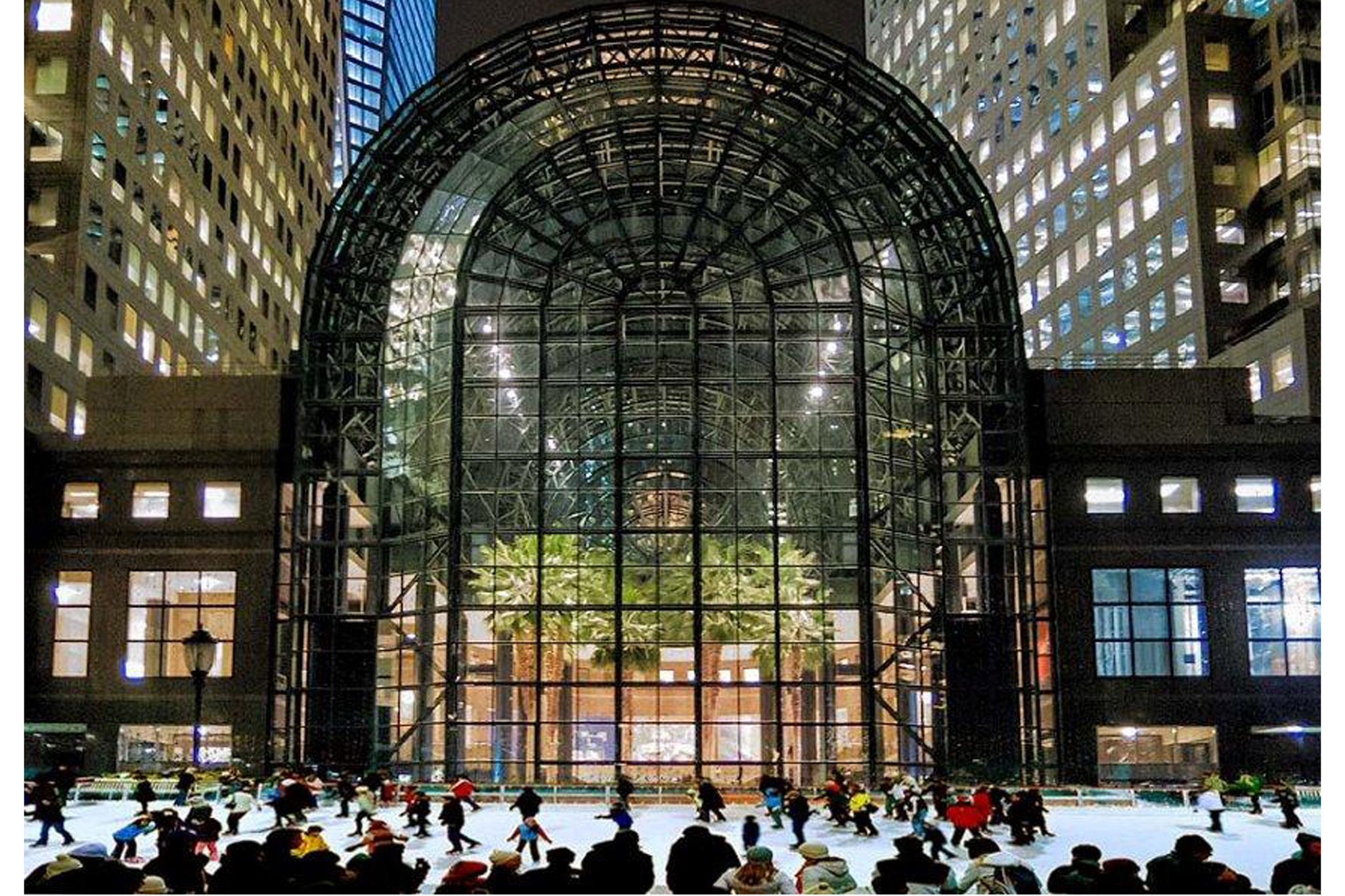 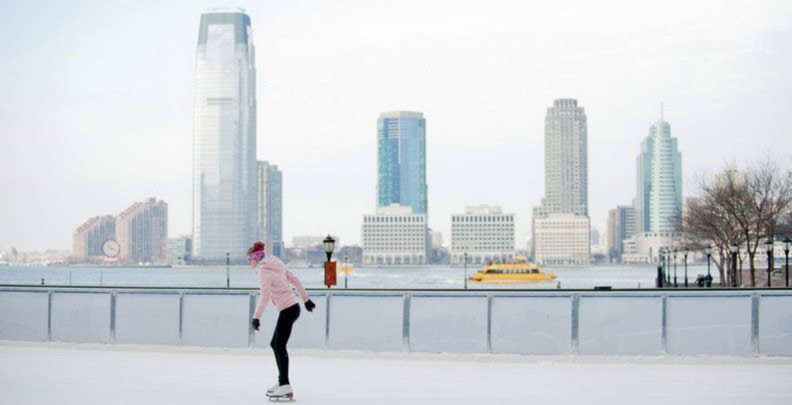 Looking for inspiration for reorganizing. It doesn't come easy to me. I saw a wonderful
Brit I follow ( Jessica Chorley) just put one of those tins on the table for her journal workshop. It was full of scraps. I had NOT thought of that. Filling one now.


From a Canadian blogger who I read passed away How to make tiny pom poms with a fork! Jennifer Trafton Peterson
wife of Pete Peterson
who is brother of Andrew Peterson
so that make her the sister-in-law of Andrew
and she writes and does writing classes online and in Nashville
for young students.
She is also an artist.
Her brother is an actor and on staff at Redeemer PCA in NYC.
So ,

IN THE LIGHT OF HOME

by JENNIFER TRAFTON
Those eloquent Welsh folks have a word for something we vagabond Americans can’t seem to name: hiraeth. It means something like homesickness for a home you cannot return to, or even a home that never existed at all; an intense longing for one’s motherland; a grief-tinged nostalgia for the lost places in the world where one’s heart once fit.
Posted by Bonnie at 6:34 PM 2 comments:


It is quite something  from homeschooling to have a son who is 25 ask if I have
Meditations by Marcus Aurelius, Roman Emperor. I don't.
I did send him the cheap paper back for 1.00 via that big online store we all use. 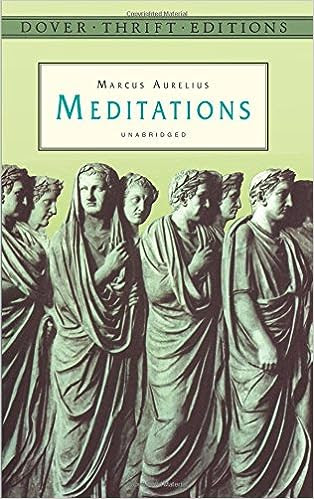 I did find a way to write Gary Schmidt. Now to carve in time to make an " Orbiting
Jupiter" card for him.

I was given this title for Book of Centuries entries and even for Ancient History.
It is " curated by Richard Wilkerson and Jo Nelson." I was tickled. It is a museum series. 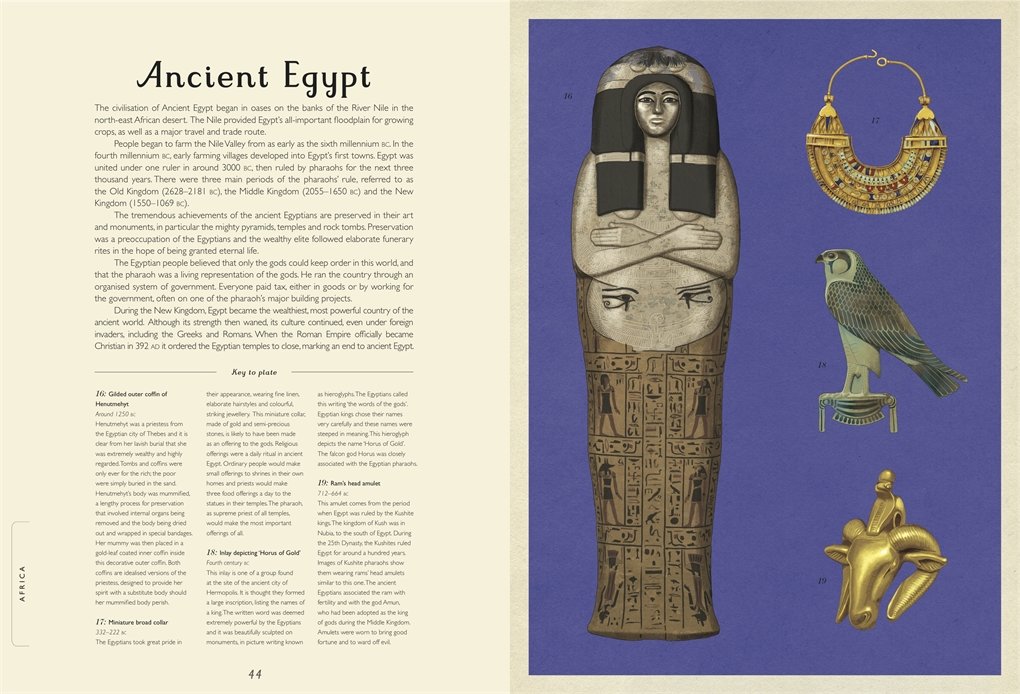 Plus do look for Dorothy Mills books on Ancients. She wrote a series of books on the Ancients. So good. Very. 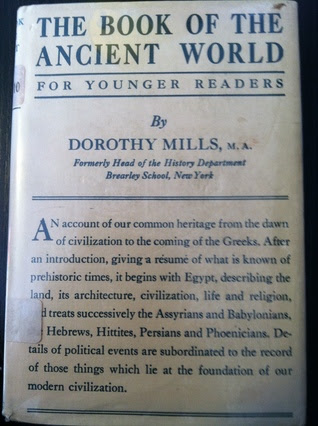 Posted by Bonnie at 6:21 PM No comments: